This exhibition examines familiar objects and the life of soldiers before & after combat from antiquity to the present day. 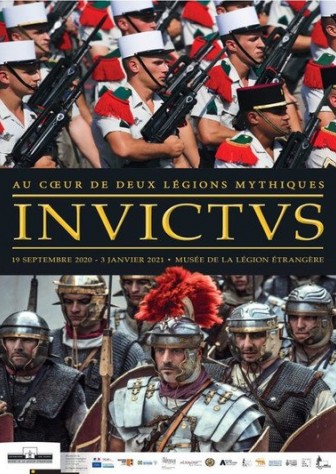 For the first time in France since the seventies, the Matisse Museum is dedicating an exhibition to Henri Matisse's sculpture, an important part of his work yet too little known.

The Matisse Metamorphoses project, initiated by the Kunsthaus Zurich, has naturally found a favourable response at the Matisse Museum, which has historically built up a rich collection of sculptures from the Jean Matisse Collection.

The exhibition focuses on the method Matisse used to create almost all of his major sculptures: he started with a […] 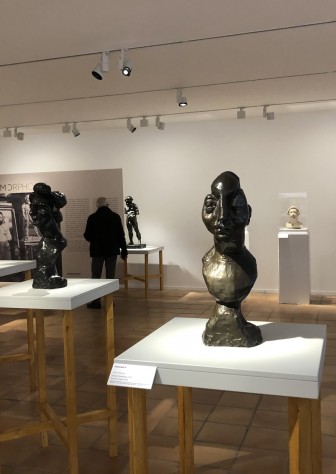 Curated by Anne Dopffer, Curator and Director of the 20th century national museums in the Alpes-Maritimes, and Jean-Baptiste Delorme, Curator at the National Museum Marc Chagall in Nice, this exhibition will include a selection of artworks rarely shown and explores Marc Chagall's relationship with ancient Greek literature.

Influenced by his reading of Longus's Daphnis and Chloé and by Homer's Odysseus, this exhibition offers to shed some new light on […] 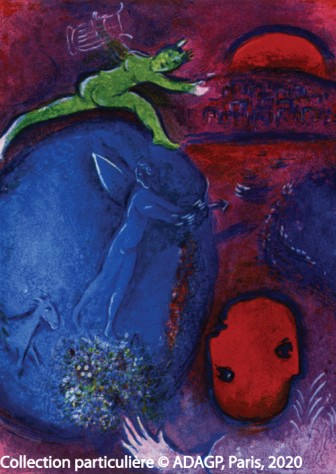 This exhibition tells the story of the encounters between Greeks, Iberians and Celts in the territories between Nikaia (Nice) and Emporion (Ampurias). 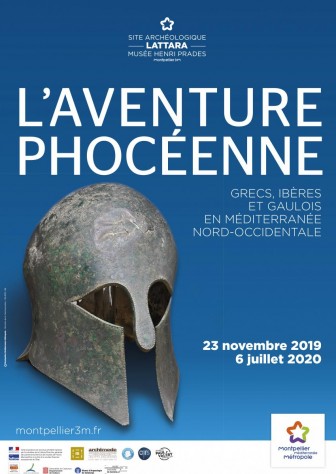 This is the story of a city plunged into a war that lasted 10 years following the abduction of the most beautiful woman in the world. The legend of Troy is over 3000 years old and it is still irresistibly dramatic and tragic. Adventurers & archaeologists have set off in search of the lost city, which is now widely believed to have existed.

But what of the heroes, women and wanderers who are thought to have played a role in the Trojan War? Why  have they inspired so many […] 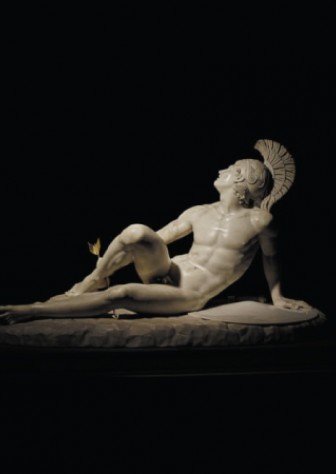 International ArtsFestival at the heart of Europe, every two years EUROPALIA invites art lovers to discover the history and culture of a new country.  From 1st October 2019 until 31st January 2020, it is Romania's turn to be in the spotlight.

The flagship event of EUROPALIA ROMANIA is a prestigious exhibition dedicated to the most influential sculptor of the 20th century: […] 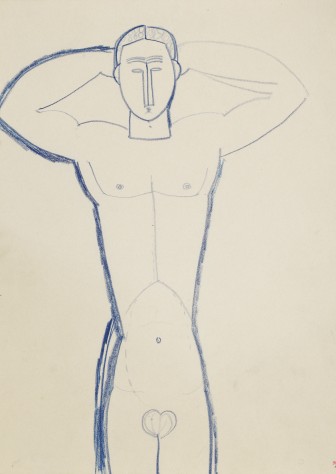