Based on the collection of animal depictions (pottery, marble, glass, iron, bronze, gold jewellery) in the MACM and richly illustrated in colour, this book (112 pages, 156 figures) by an archaeologist and historian of the Mediterranean world, explores the role played by animals in the cosmogonies of Ancient Egypt, Greece and Rome. The fluctuating attitude to animals is traced from hunting for regular food supply to mummification and sanctification of crocodiles, monkeys, and cats, through sacrifice of pigs and goats to the sun-god Apollo and ex-votos, to mass slaughter in circus games. The Roman schizophrenic ambivalence to animals and prophylactic fascination by fantastic creatures (Medusa heads, griffins and sphinxes) was resolved by the appropriation by early Christianity of the mythical poet and pagan god Orpheus and his transformation into Christ charming the animals with his lyre.

With its catalogue of 95 animal depictions handy for quick reference as the visitor tours the MACM, this is foremost a pedagogical tool to introduce children to the myths and daily life of Ancient Egypt, Greece and Rome, and for students and scholars to follow the links between the animal kingdom and these three great civilisations. 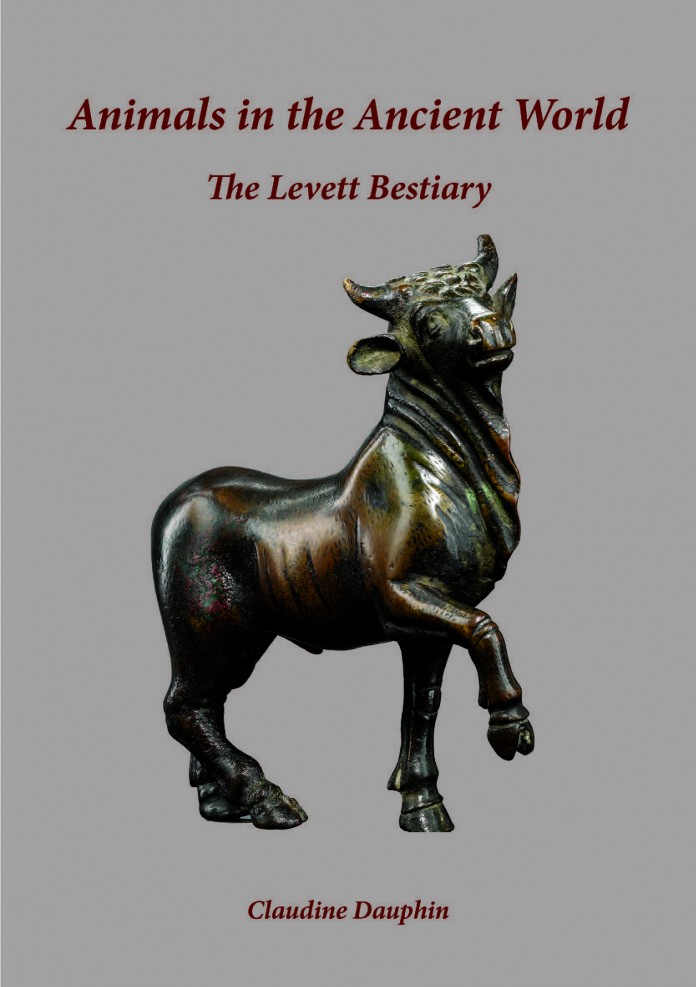