'The Iliad' by Homer

It all begun with a banal dispute between three goddesses, Athena, Hera and Aphrodite, who were vying for a golden apple adressed "to the Fairest".  Zeus was asked to mediate and he commanded Hermes to lead the three goddesses to Paris of Troy to decide the issue. The three goddesses appearing before the shepherd prince, each offering him gifts for favour. He chose Aphrodite, swayed by her promise to bestow upon him Helene, the most beautiful woman, for wife. The subsequent abduction of Helene led directly to the Trojan War and the fall of the city. 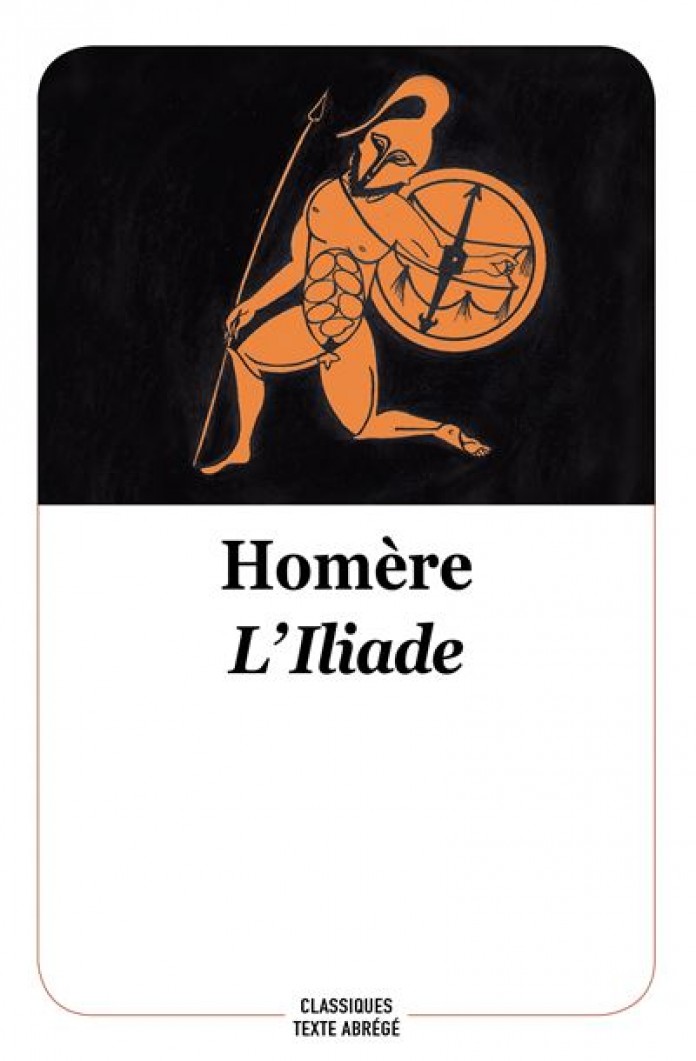