'The Odyssey' by Homer

In the small island of Ithaca, Penelope and her son Telemachus are waiting Odysseus, their husband and father. Twenty years have gone by since he left his hometown for Troy and no news of him has been heard ever since.

On the other side of the sea, Odysseus has been on his way back for a long time now.
However, giant monsters, gods, have stood in his way, preventing him from returning home.

Odysseus is considered the very first traveller in History. One of the great epics of ancient Greece, the Odyssey tells the story of the struggles and triumphs of the hero Odysseus as he made his way home after the Trojan War. 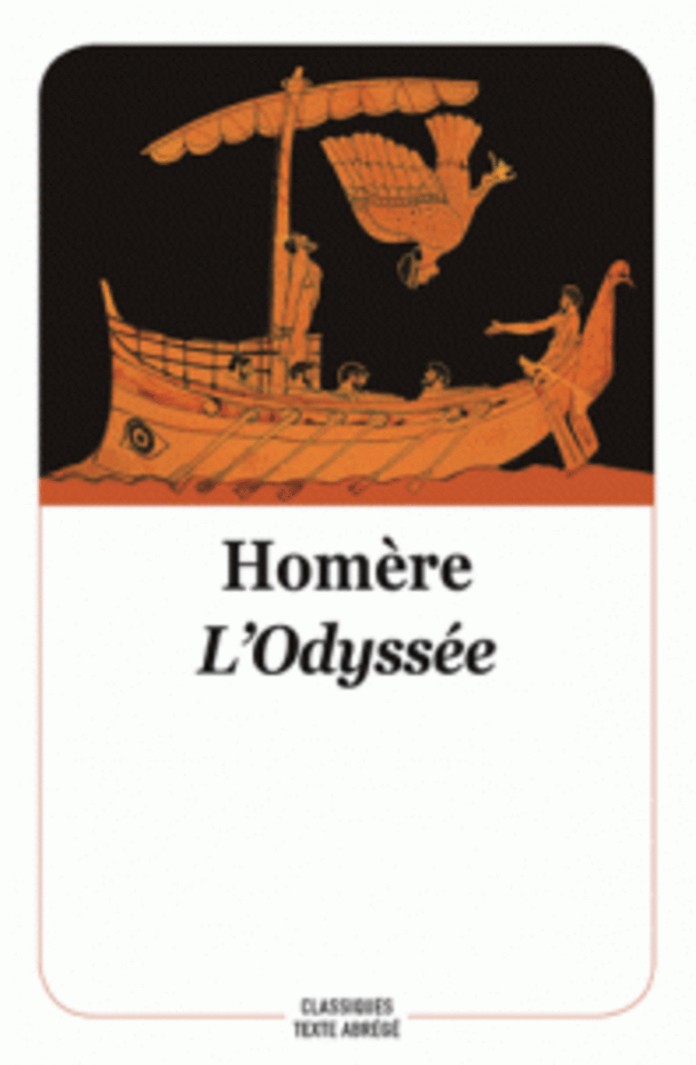